The anime, which will came out in April 2018 in honor of 50th Anniversary of Ashita no Joe, called Megalo Box got a new PV which is telling several things about that anime.

Namely, if you have seen this PV, you could notice a few animation shots and references. Here are some of them:

If you are a big fan of Ashita no Joe, you will know for sure what are those animation shots and references represent.

The only thing which is questionable are those weird “mecha” stuff on fighters shoulders. People think that it can be some kind of deconstruction for boxing, but also, there is a side that tells how that kind of fighting can be pretty interesting. 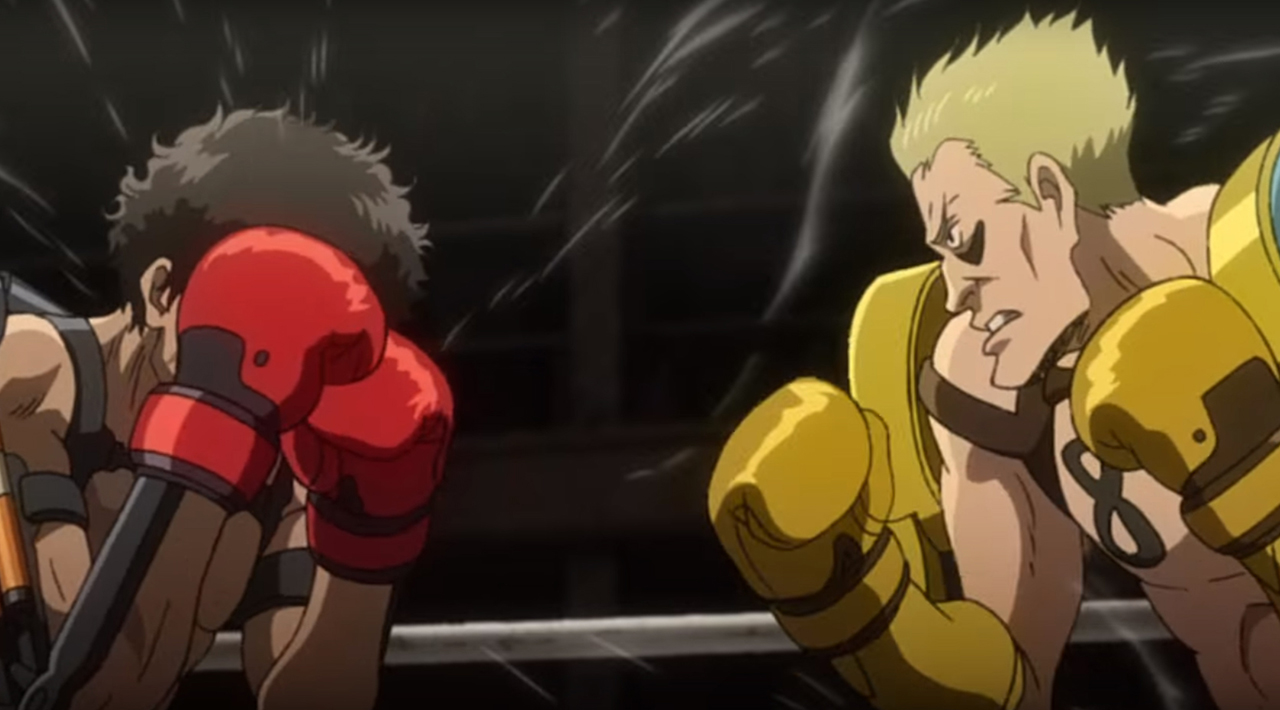 101 Dalmatian Street: interview with the producer