László Szurok is a dentist but also a rapper, who is getting in cartoon lovers’ hearts. He recently launched his project, called “Cartoon Rapwork” on his YouTube channel, “SZUROK”. It is a music album about Cartoon Network series, and about what is behind them.

László has lived in Germany and the USA before. He has moved back to Hungary to spend more time with his hobby, rap music. The album “Cartoon Rapwork” is based on the following series: Dexter’s Laboratory, The Powerpuff Girls, Samurai Jack, The Grim Adventures of Billy and Mandy, Johnny Bravo, Courage the Cowardly Dog, Ed Edd n Eddy, Camp Lazlo, Scooby-Doo, Captain Planet, Wacky Races, Cow and Chicken, Foster’s Home for Imaginary Friends. 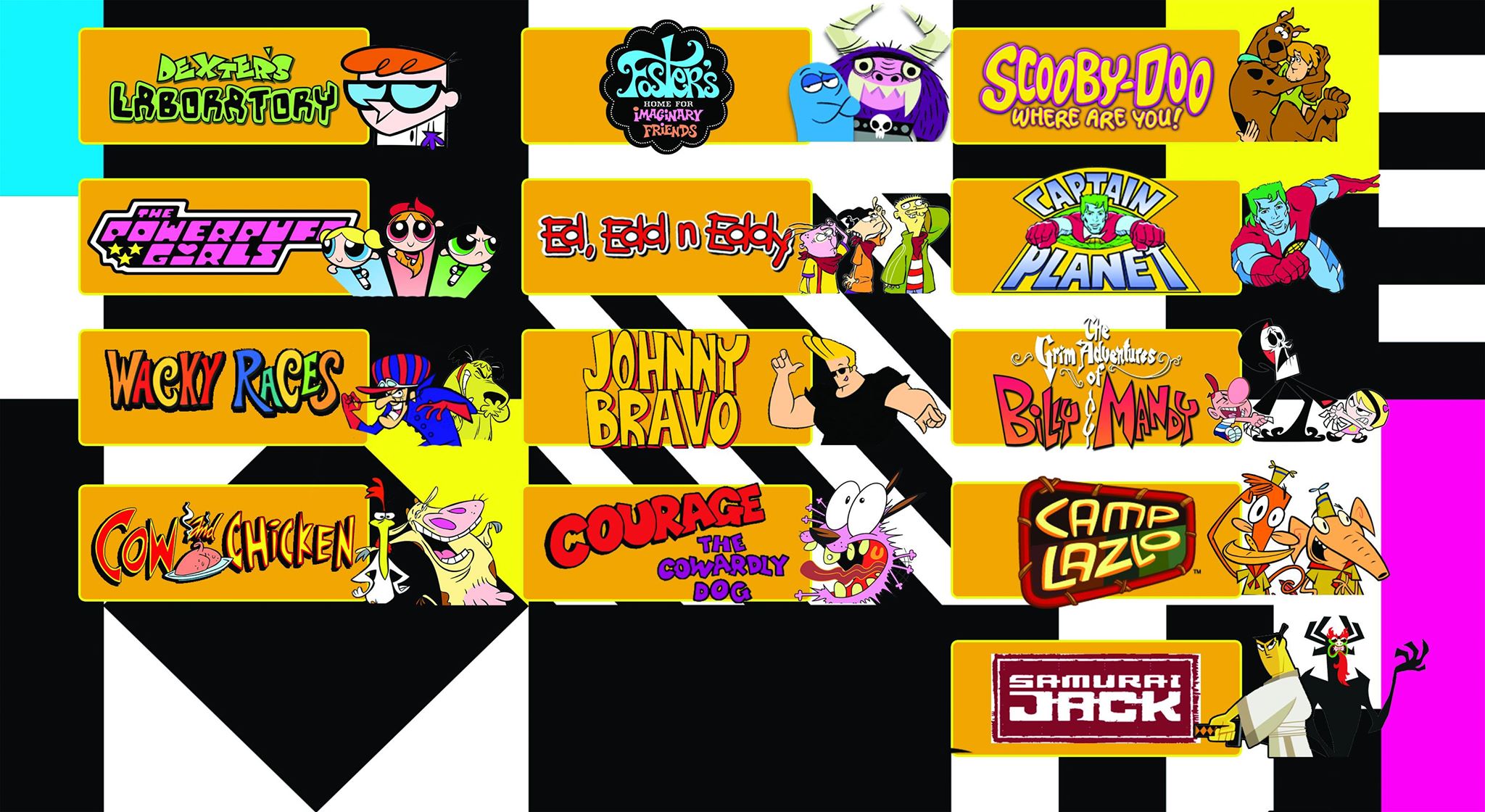 László not only writes his own lyrics but also edits the music videos. The whole album was released in July. All music videos released so far can be seen below:

: cartoon network
Previous Post Reel video and poster for the 17th season of Family Guy Next Post Boomerang updated its look in Europe